On the 1st of May, PMEF and The Carnegie Endowment will host a conference to discuss the role of the United Nations in the struggle for Palestinian rights.
‍

The conditions facing Palestinians—those living under Israeli military occupation, those who are citizens inside Israel, and those who are refugees and exiles in the far-flung diaspora facing second and third dispossessions, xenophobia and more—are not improving. 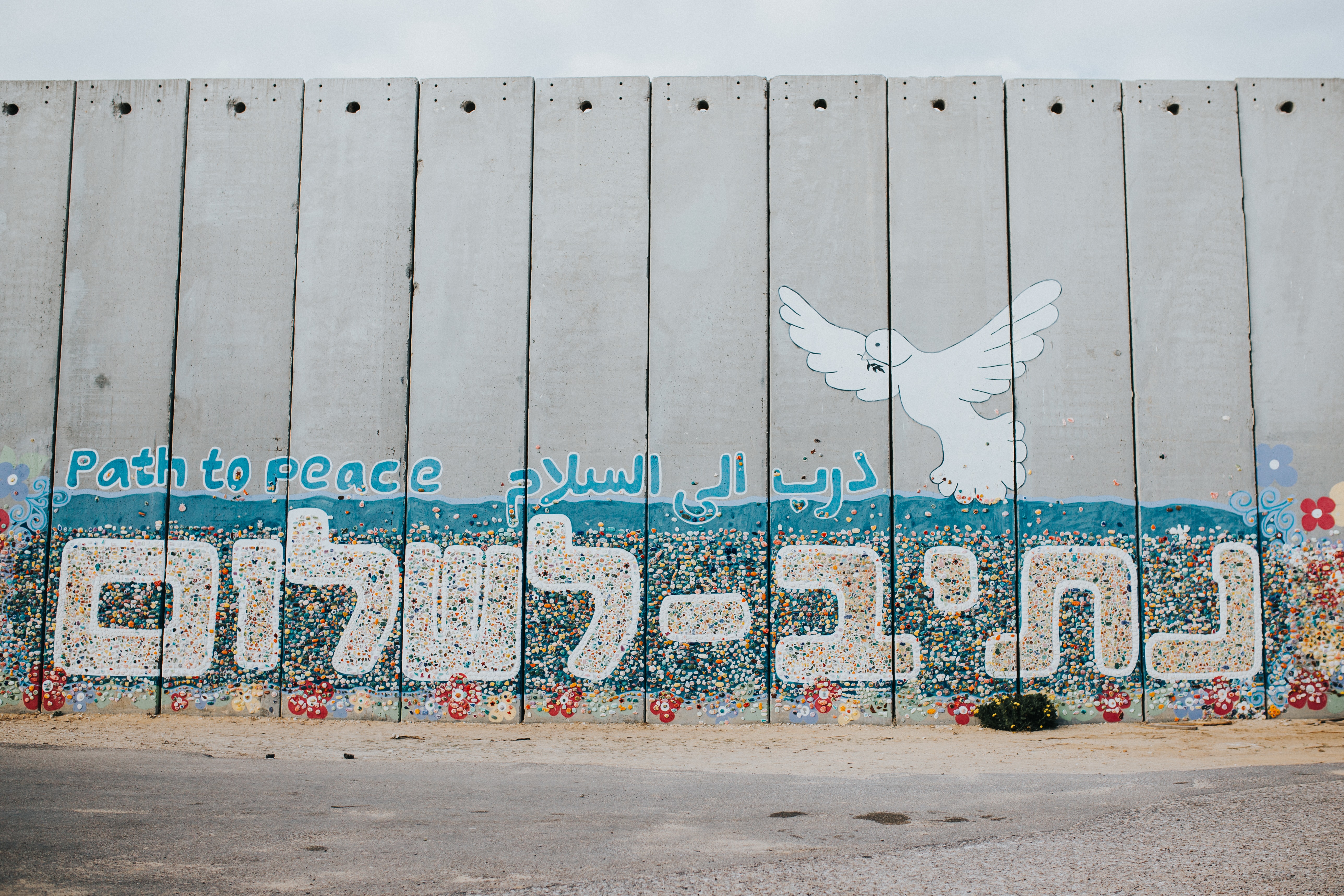 The Israeli government continues to pursue aggressive policies. Settlements are expanding, annexation is increasingly acknowledged and Gaza continues to suffer under the siege.
‍
Israel is enabled militarily, financially and diplomatically by the Trump administration—without any concern for international law. The USA recognised Jerusalem as the capital of Israel. The USA recognised the Golan as part of Israel. The USA declared that they no longer considered Israeli settlements illegal.
‍
Yet on the global scale, movements for Palestinian rights are rising, with the global BDS campaign in particular showing real victories both in the economic and  political arenas. But those movements and campaigns exist despite the absence of a coherent and universally-accepted Palestinian strategy for freedom and and self-determination. There is no Palestinian equivalent of South Africa's Freedom Charter and the four-pillar strategy of the African National Congress, which included international solidarity as a key component of its work.

Buckling under pressure from the USA, the power centres of the United Nations remain almost silent on the Israeli and US violations of human rights, international law, and the UN Charter. The work that does still take place, primarily humanitarian support and development assistance through UNRWA, UNDP, OCHA and beyond, faces continuing political attacks and serious threats to funding.

The US, long the largest single funder of UNRWA, recently cut its entire budget. In 2012, a UN report said that Gaza would be uninhabitable in 2020—but there was no Plan B.

The official UN positions—support for the Oslo agreements and a two-state solution—struggle to remain relevant, when political reality and Israeli actions continually undermine those possibilities.

As a result of the above, when it comes to the protection of Palestinian rights, the UN has become impotent. It is increasingly unable to play the role that its Charter demands. The relationships between social movements, civil society activists and the United Nations, have weakened.

A Proposal to Convene a Private Strategy Discussion on

The proposal is to bring together a number of analysts, academics, and activists in the Palestinian rights movement, many with experience in a wide range of UN fora, to discuss how to push the UN to reclaim its role in supporting the full range of human rights now being violated by Israel, and how to engage the US, European and global movements for Palestinian rights in the pursuit of that goal. The proposal is for a one-day meeting to be held in New York, on the 1st of May 2020. Full organizational auspices are still to be confirmed.  The meeting would be held under Chatham House rules, meaning no reporting or attribution to anyone participating in the meeting; journalists would not be participating.

We would hope to have participation from several UN staff and/or officials, however, they would be participating in their private capacity and would not be asked to speak on behalf of their agencies.Three or four sessions, with a lunch break, would be planned. Depending on participants, a public event (not officially connected to the conference) may be planned to take advantage of the presence in NYC of one or more leading Palestinian rights activists.Panels may be framed around questions similar to those below:

1.Palestine on the international political/diplomatic agenda in 2020 and beyond

2.Where is the UN today in supporting Palestinians and Palestinian rights?

4. What are next steps for moving to encourage greater engagement with open-minded UN forces, individual and organizational, and with key components of the Palestinian rights movements in the OPT, in Israel, and globally?
Buy Tickets